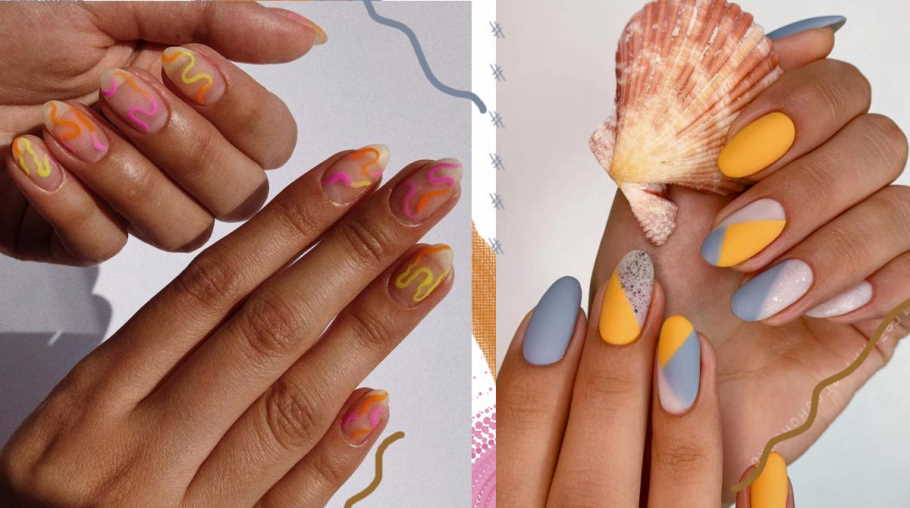 According to recent surveys, the majority of people have experienced nail fungus. It is easy to identify as it grows moist and warm environments and affect both fingernails and toenails.

It begins with discoloration of one or more nails and if not properly treated, it can further result in severe pain and crumbling of the toenail.

However, many people are unaware of the benefits of apple cider vinegar for the nails and directly reach for doctors and expensive medication.

A fungal infection is primarily caused by a disbalance of the body’s natural pH level. It thrives and grows when the environment becomes more alkaline and suitable for it.

As it is also antibacterial, soaking fingernails in vinegar fights germs and bacteria and consequently kills the fungus. It is also effective in reducing pain and itching caused by the fungal infection.

Both adults and children can treat toenail fungus with apple cider vinegar. However, it is advised to buy raw and unfiltered vinegar for effective and swift results. 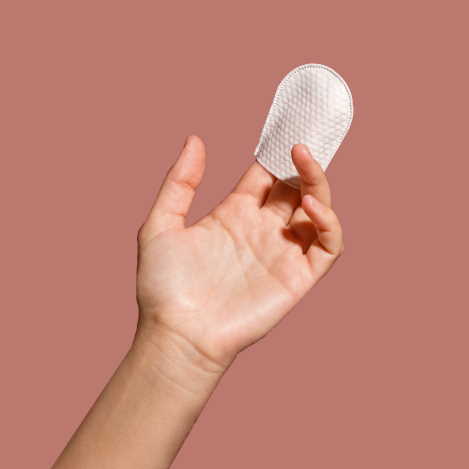 The most common and oldest method of using apple cider vinegar is:

Apple cider vinegar is great for nails as it strengthens them and prevents any discoloration or breakage.

In addition to this, it also fights the germs and bacteria present in the fungus and stops it from growing and spreading to the other nails.

People can also soak their nails and cuticles once in a week if there is no fungus to keep them healthy and shining.

Use Apple Cider Vinegar For Nails